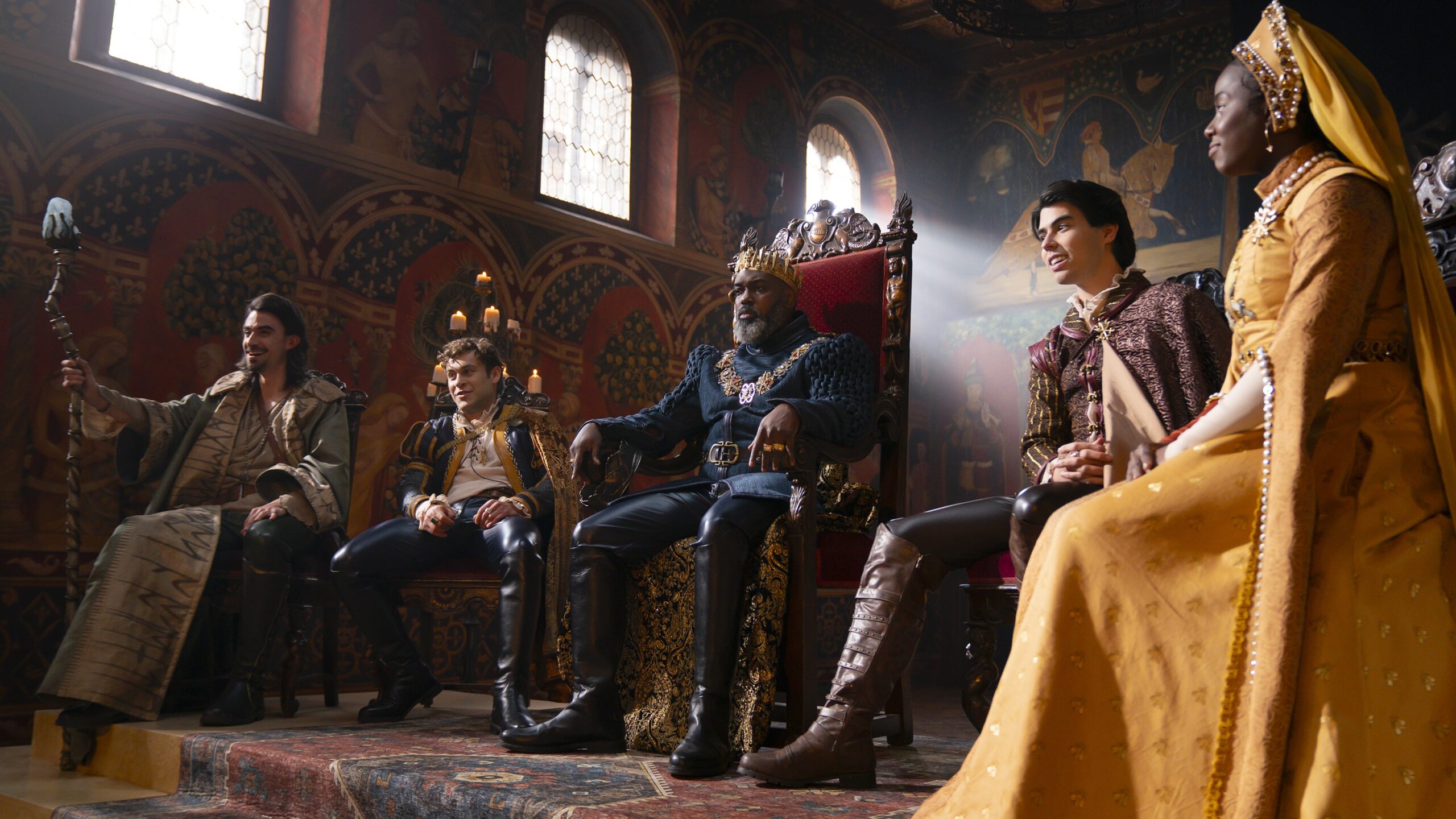 Kerwin Thompson is King Silas in Disney+ The Quest

Brought to the screen by the Academy Award- and Emmy-winning teams behind "The Lord of the Rings," "The Amazing Race" and "Queer Eye,” “The Quest” is a ground-breaking, immersive, hybrid competition series that drops eight real-life teenagers (Paladins) into the fantastic, fictional world of Everealm, where they must save a Kingdom by fulfilling an ancient prophecy. Throughout the eight-episode series, these heroes are immersed in a fantasy world come to life complete with a castle, royals, ethereal Fates, all forms of mystical creatures and a Sorceress intent on destruction and power. 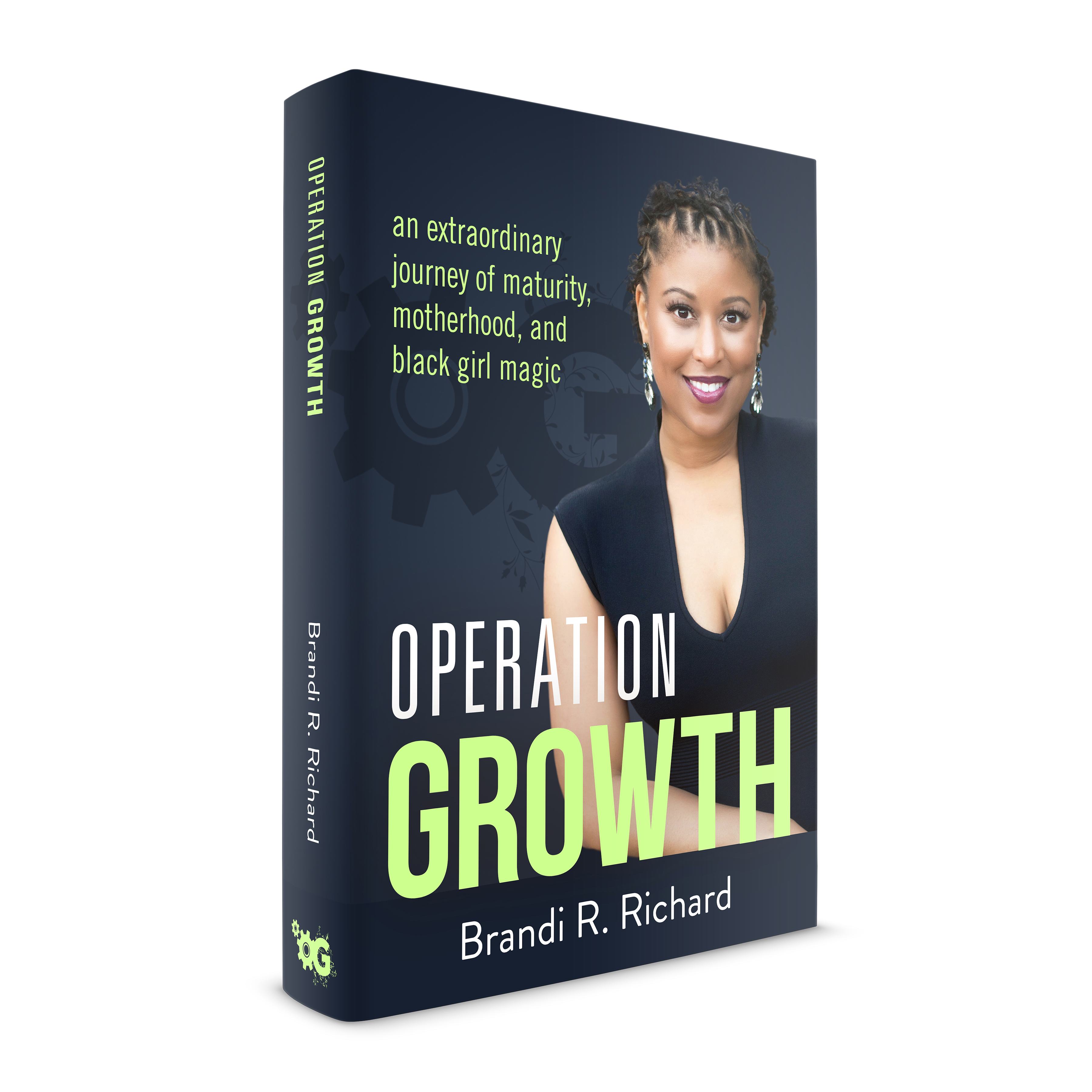 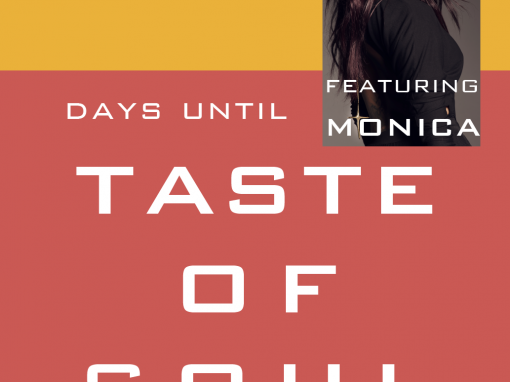 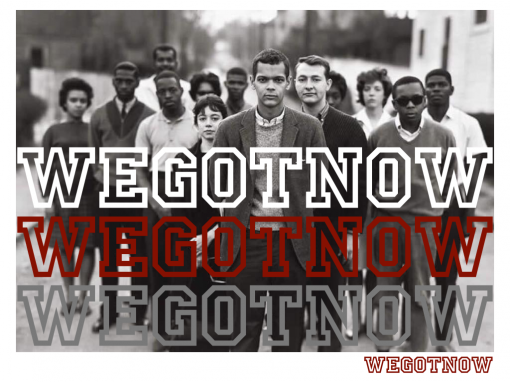 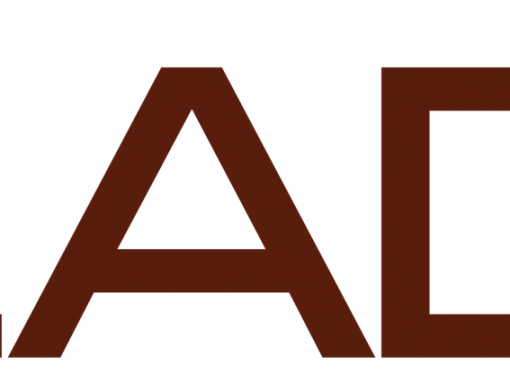 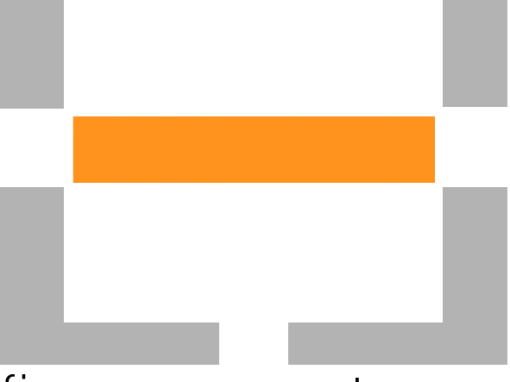 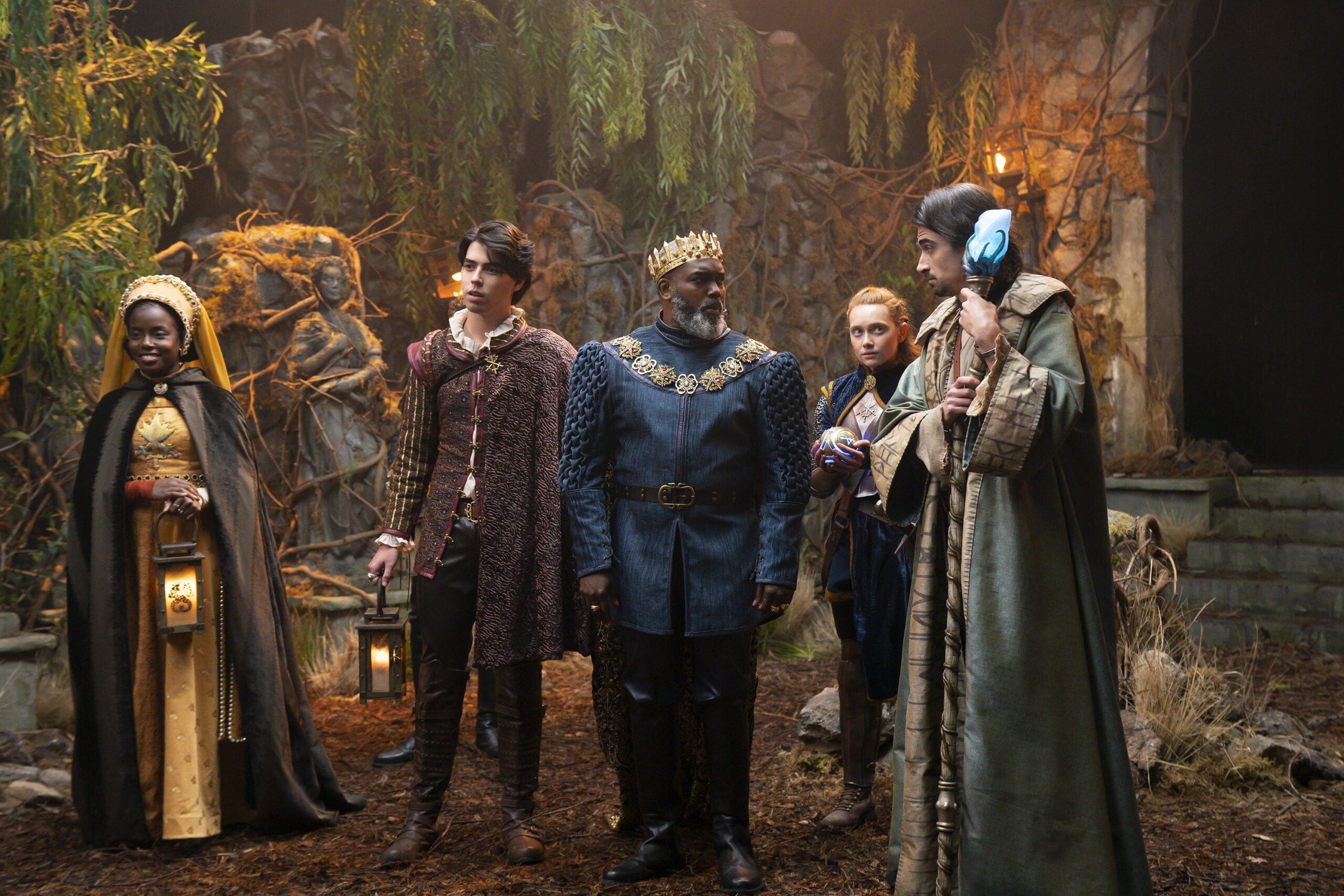 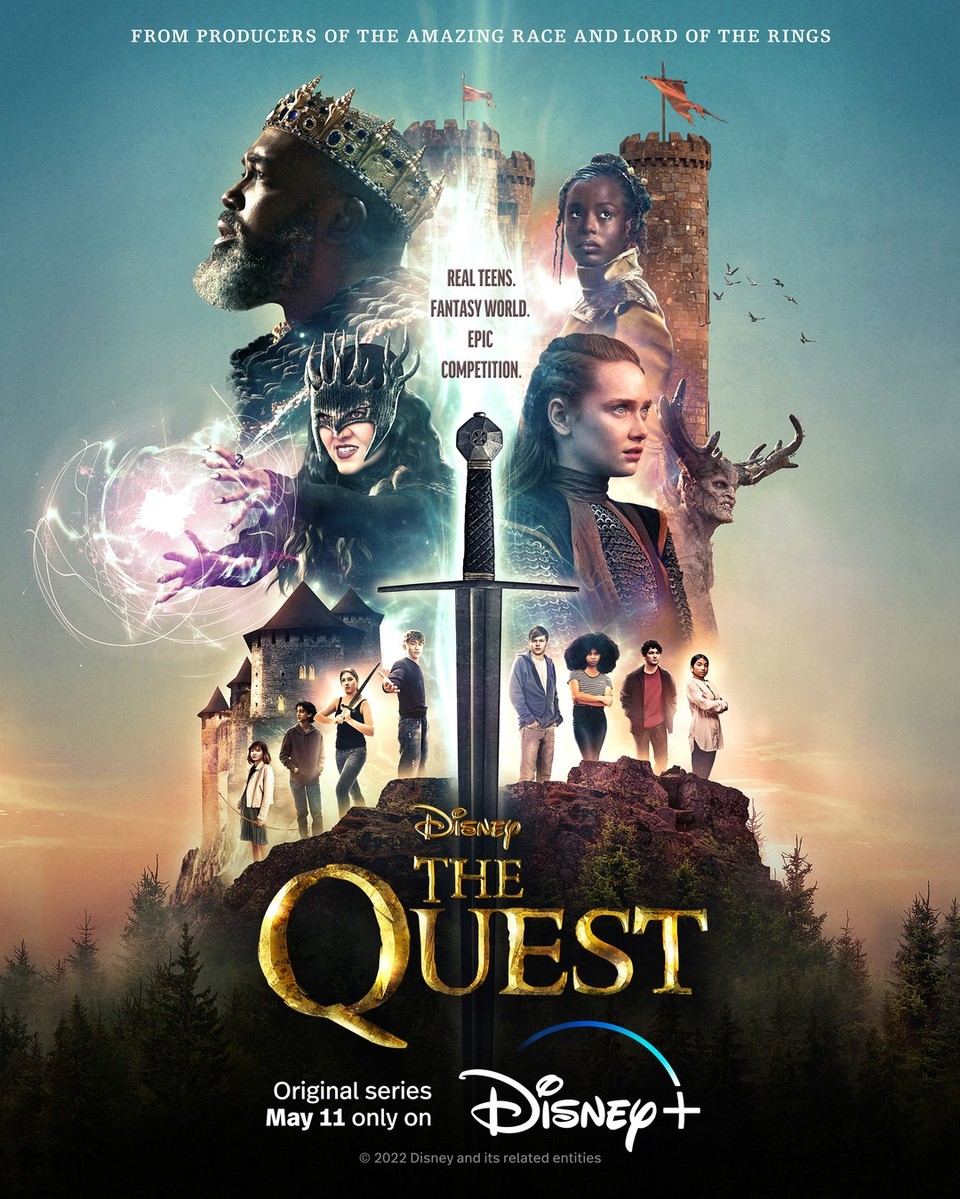