Here’s to the broken ones…inspired by John McCain 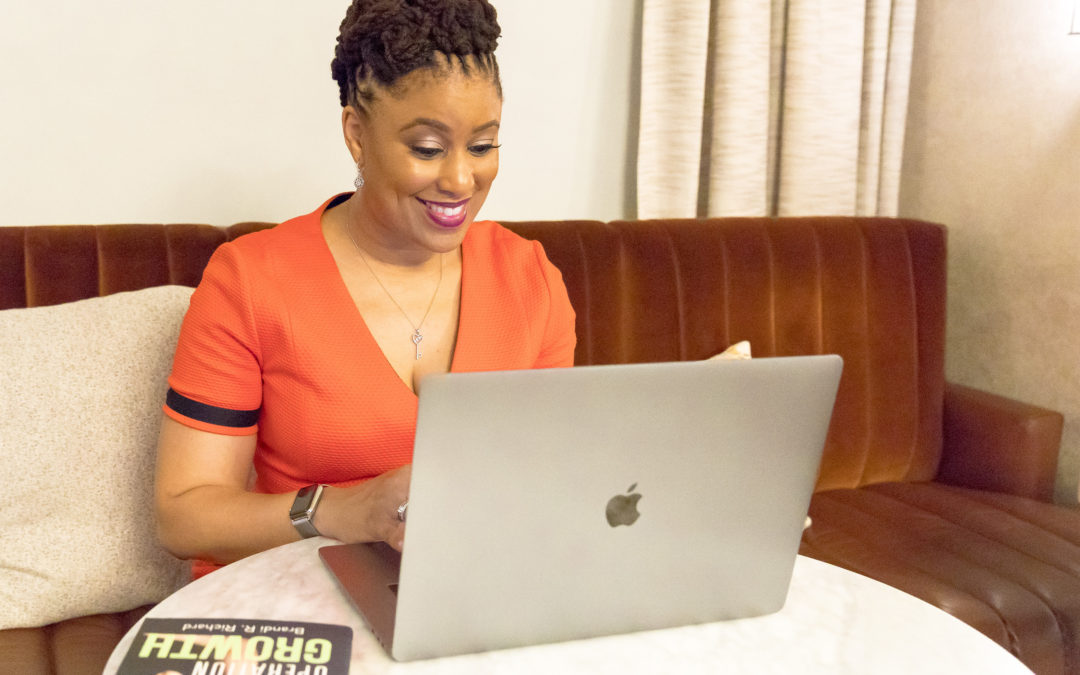 Here’s to the broken ones…inspired by John McCain

Sad, unreasonable tears fell from my eyes at the sight of the hearse winding up the road from John McCain’s Sedona residence. Why am I crying?

I’ve never worked with this man or shared a meal. I did sit on the front row peering at him as he spoke and fielded questions from a mostly African-American audience during his bid for president against Barack Obama. Close up, he looked a little strange compared to the man I saw on television. And while I wasn’t going to vote for him, I respected him for coming to our forum and answering our questions.

But cry? Something about his willingness to do something opposite of what everyone expected him to do intrigued me. I respected it.

There is just something about pain and struggle that unlocks an empathy hard for the unbruised to summon. Brokenness with no mother to call or father to rescue you is something that some, fortunately, do not have. Yet for those of us who do, there’s an unflappable fearlessness that comes on the other side of the pain. It comes after the wails, the kicks and the screams of why me, and I hate you. The fearlessness comes once you settle into I’m still here, and it’s time to get on with it.

When you realize there are few things worse than what you’ve already been through and that even if you go through it, there’s life after, life changes.

And if you are also blessed with the gift of leadership, you see the struggle in others and are willing to put yourself on the line to help them rise. You are willing to say, not in my presence, not in my name, not while I stand in witness.

Valor doesn’t come from military service, apartheid, Nazi camps, or the civil rights movement alone. It is far more universal. Valor comes from so many unspeakable experiences that I choose not to invoke them here. Each one bestows a unique empathic advocacy for others to those who experience horrific pain.

I cried because I thought there may not be other leaders like John McCain left. Our world is so rife with pain and struggle, there have to be others. And even if we aren’t in positions of power, we can advocate for others right where we are.

So, get your growth on, get yourself up, and get to helping someone else.

Here’s to the broken ones who will change the world!

Brandi R. Richard has spoken to thousands of people across the United States and the world and offers strategies to individuals and for-profit, governmental, and non-profit organizations. Her clients characterize her as altruistic, down-to-earth, impavid, and powerful. She is an award-winning leader, author of Operation Growth, and co-host of Angela Carr Patterson’s Soulful Conversations. Learn more about Brandi at www.brcomm.co.